Improving the Lives of the Elderly

We believe that it is important to respect and take care of our elders who have played pivotal role in our lives. They are often neglected as they get older and hence lose their confidence and dignity. By supporting such social welfare projects in India and USA, the Dalal Family Foundation aims to make a positive impact in the lives of senior citizens.

Built in 1920s, the Shady Rest Club house, at the Scotch Hills Country Club and Golf Course, was the first African-American owned golf course in the United States. It is now owned by the Township of Scotch Plains. This historic site was recently refurbished and turned into a meeting place for Scotch Plains township seniors.

The Dalal Family Foundation has contributed to the refurbishment of this club house with furniture that keeps the heritage of the building, as wells as, benefits the township senior citizens. 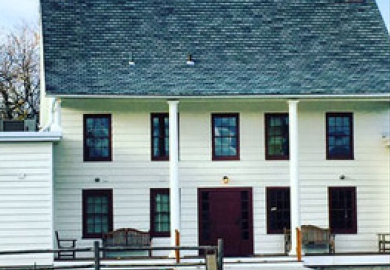 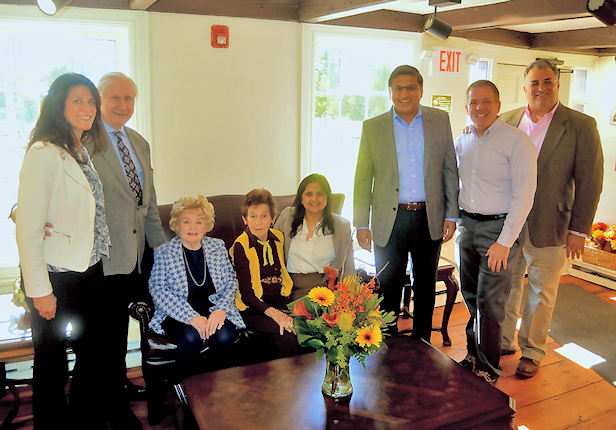 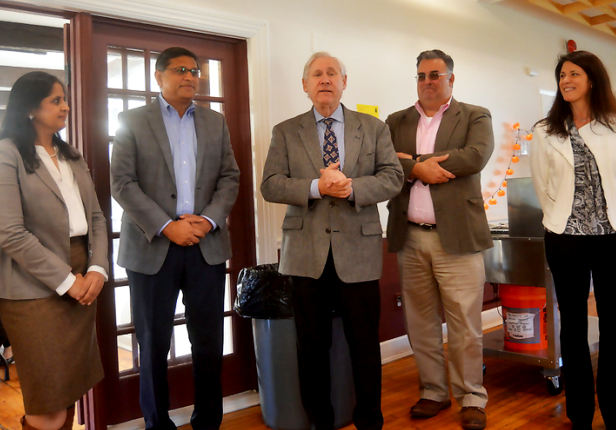 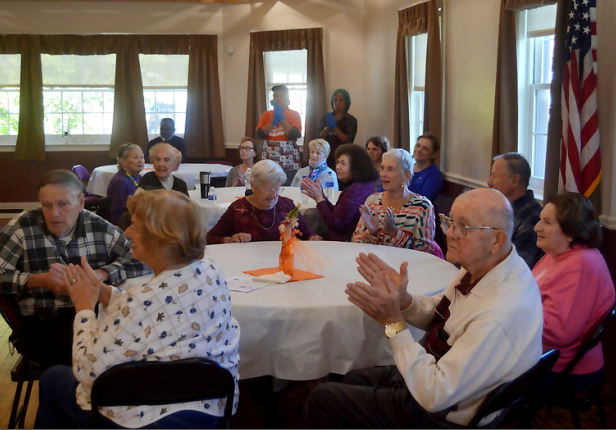 This is a boarding facility on outskirts of the city of Mumbai that can accommodate up to 200 mobile senior citizens. It required a facelift to make a pleasant environment for resident seniors. The Dalal Family Foundation took upon this major project for facilities improvement which was spread over a period of 3 years from 2012 to 2015. 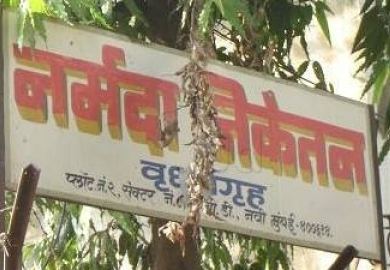 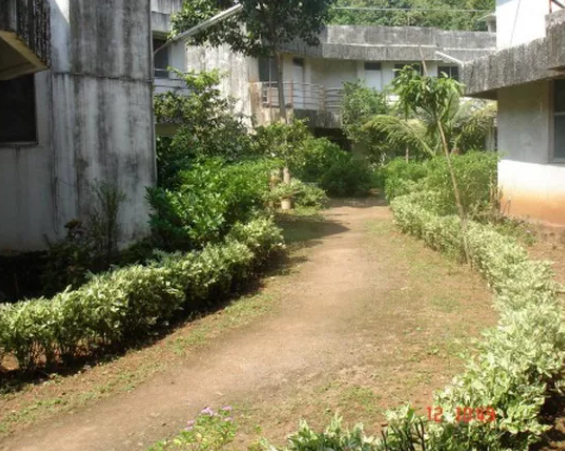 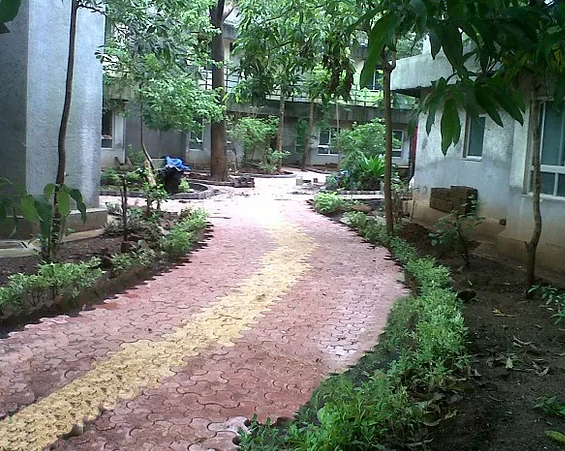 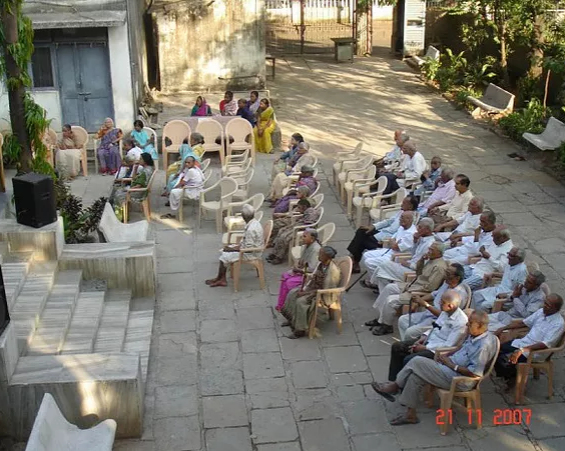 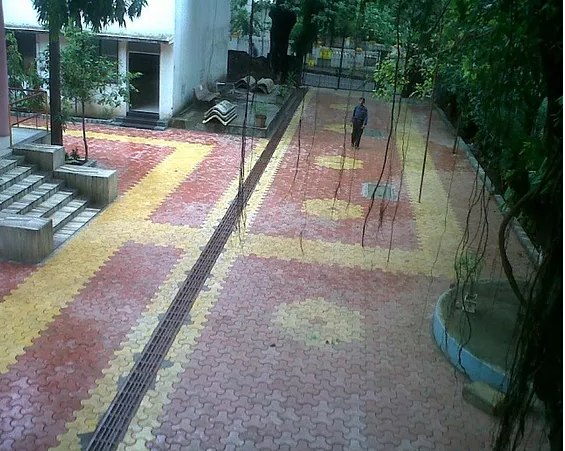 The Trust was established with the aim of creating an environment that will facilitate the elders to live together sharing life's joys and sorrows and caring for each other as in a close-knit family and to create an extended family; the family of the elders that can sustain their emotional bond with the younger generation. The Aadhaar Trust aspires to be a link between the two generations, the link that brings happiness and light to them. The Dalal Family Foundation has partnered with Adhaar Trust for facilities improvements. 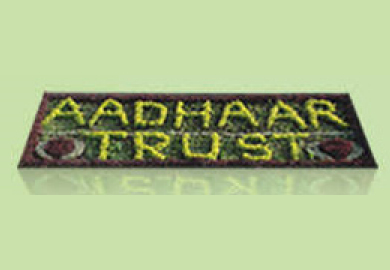 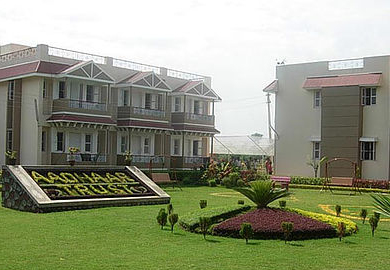 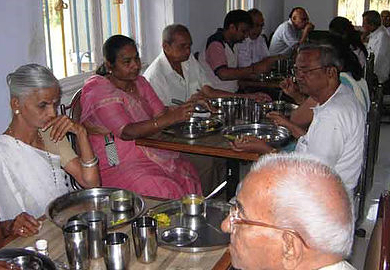 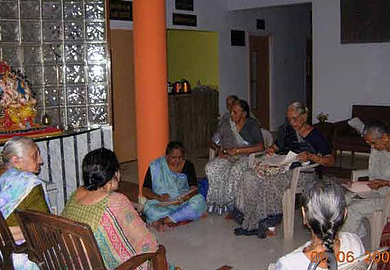